Sometimes the internet is an excellent place. Post-Charlie Hebdo, Muslims have again come under attack from quarters wrongly conflating the actions of a couple of violent criminals with guns with a religion practised by over a billion people. Since the shootings, mosques and Muslims in France have been targeted with grenades, explosions and gunshots. Less violently but just as depressingly, CNN anchor Don Lemon asked an Islamic human rights lawyer if he supported ISIS on-air, because obviously a human rights lawyer needs to clarify that he’s not in cahoots with a group that beheads people.

I am not Charlie, I am Ahmed the dead cop. Charlie ridiculed my faith and culture and I died defending his right to do so. #JesuisAhmed

Muslims both in Australia and elsewhere have written extensively and eloquently on why that kind of thinking is a crock, and why Muslims don’t have to apologise for the actions of a few militant psychopaths who claim to act in their name. Those three pieces I just linked to are excellent, and important, but sometimes the same point can be made with the healing power of dank #memes.

I was a little apprehensive when I saw this post on Reddit by user /Doulich, but that was kind of the point:

After clicking through, my shrivelled little heart swelled three sizes. This guy is definitely a radical Muslim. 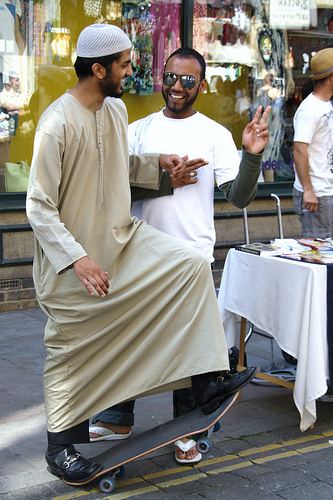 Everyone jumped on with their own “radical Muslims” because sometimes — just sometimes — the internet is a wonderful place. Enjoy. 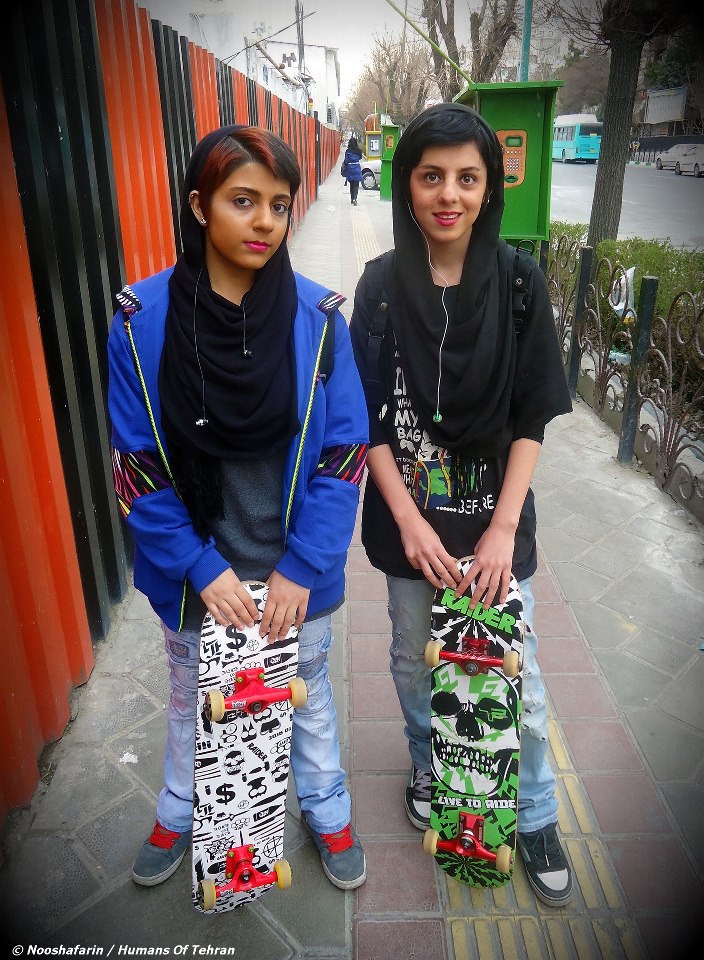